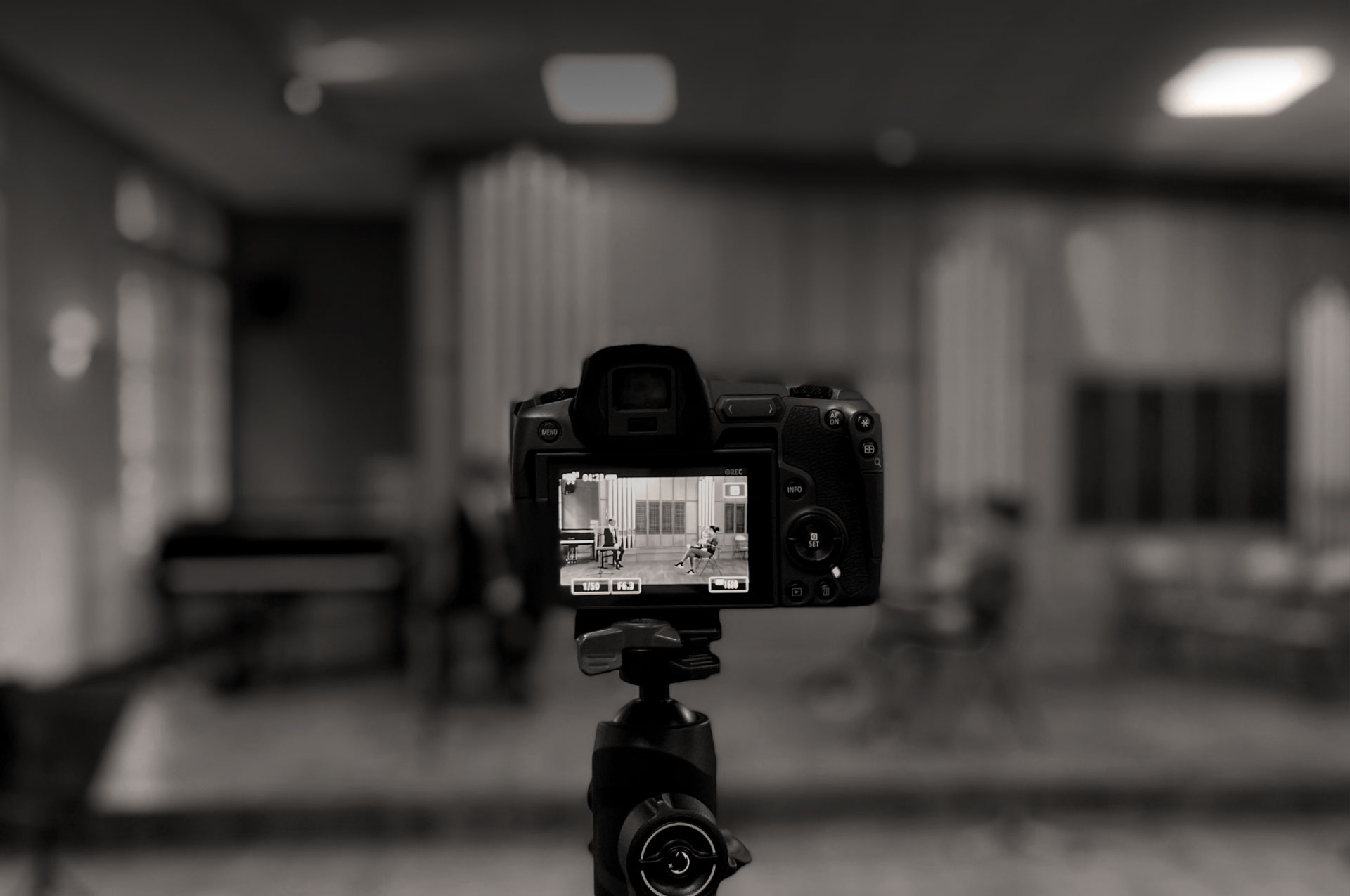 Dupré’s tonal language underwent a considerable development in the course of his life. Selected works are used to illuminate Dupré’s early and late creative phases, as well as Stravinsky’s influence on his oeuvre as a whole.
The Suite bretonne (1923/24) is one of Dupré’s most prominent organ compositions. It is characteristic of his early, somewhat more mellifluous compositional style. Psaume XVIII (1949) speaks a completely different and progressive tonal language. It is largely unknown that the roots of both compositions lie in earlier works. In Psaume, for example, Dupré uses quotations from Résonances for organ and orchestra, which premiered in 2019. The ideas for the first and final movements of the Suite bretonne also go back to a piano composition and to the cantata Ismaïl.

Previous episode | Next episode | Back to overview