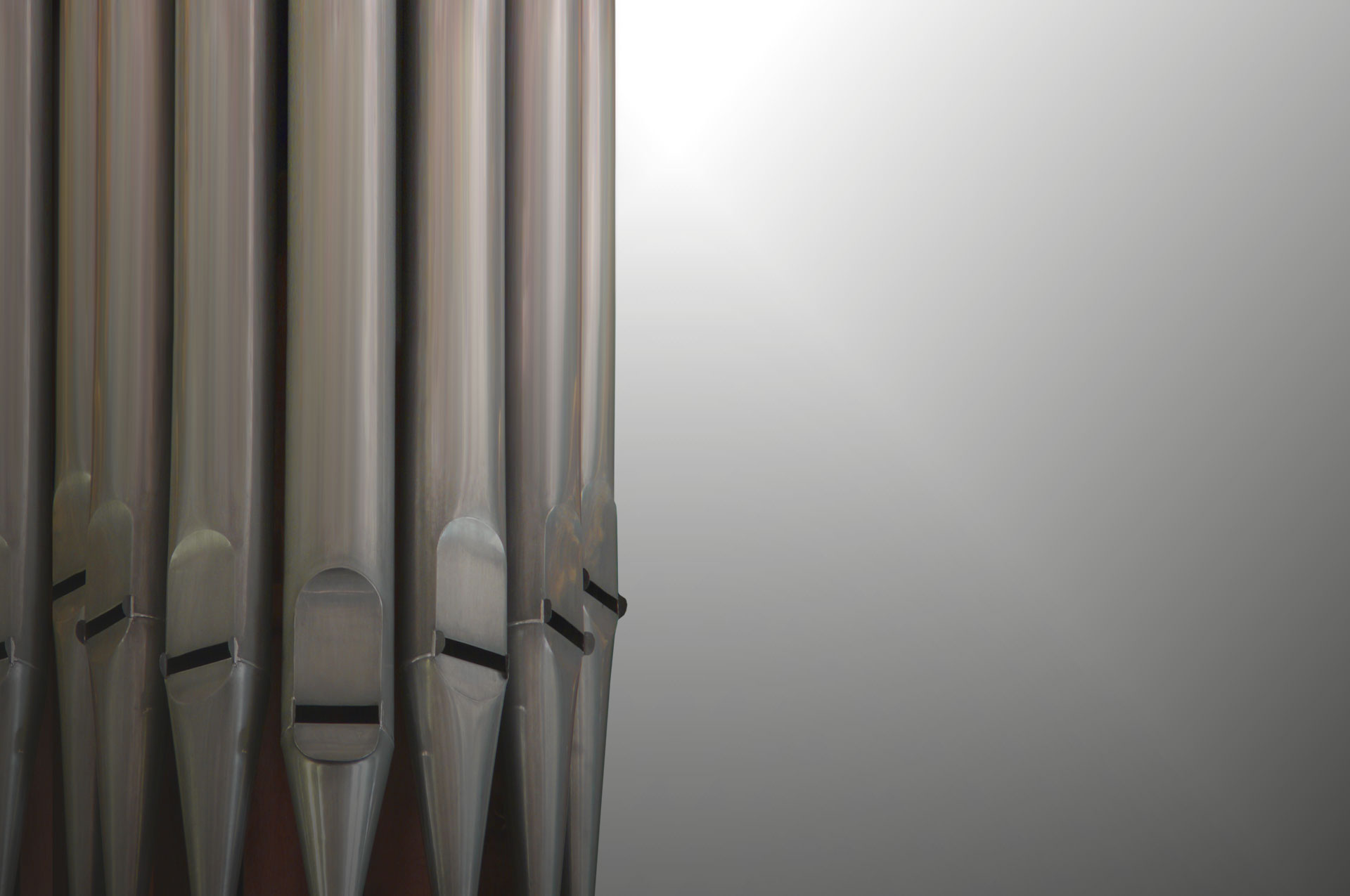 Dominique Rebourgeon comes from a family of French winegrowers. Born in 1946, the multi-talented artist received his first piano lessons from a pupil of Edouard Commette. Between 1961–1964, he studied at the Academy of Fine Arts, specialising in painting restoration. From 1965–1968 he received private lessons from Marcel Dupré. At the organ in Meudon and St. Sulpice, Dupré gave him exclusive lessons in improvisation. After moving to Germany in 1968, he first worked at the State Theatre in Kassel and later as an art and music teacher at a grammar school. He gave improvisation concerts regularly throughout Germany and France. Later, he devoted most of his time to composing, including a commission for the ensemble of the South-West German Philharmonic Orchestra in Constance. In addition, he found time for extensive work as a restorer.